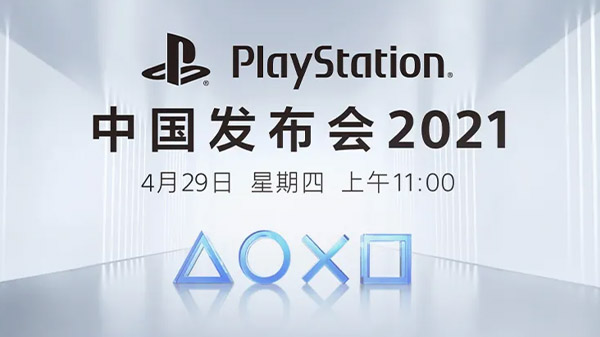 Sony Interactive Entertainment Shanghai will host PlayStation China Press Conference 2021 on April 29 at 11:00 a.m. CST, the company announced (2). You will be able to watch it on Weibo, Bilibili, Douyu.com, Huya.com, Douyin (Tik-Tok), and Kuaishou.

While further details were not announced, the PlayStation China Hero Project Twitter account also shared the news, suggesting games from the program may appear.

Lost Soul Aside will likely appear at the PlayStation China Press Conference 2021 on April 29.

Lost Soul Aside developer @UltiZeroGames has posted another image of the game on its official Weibo account. Last image had III / 2016, this one has II / 2018, so looks like it's counting down. Both are years the game was showcased.https://t.co/15DVEhpgBT https://t.co/B1202wzgkw pic.twitter.com/wm6UYplfSy

Laid-Back Camp: Have a Nice Day! launches September 30 in Japan Previous post
Side-scrolling platformer Wicce coming to Switch in May Next post