Perfect World Games has announced Code Name: X, the first mobile entry in a “famous Japanese console game series” that has sold over 10 million copies worldwide. The series is unnamed at the moment, but given the aesthetic, music, and the file names for the game’s artwork being “P5,” the series in question is Persona—Persona 5, specifically.

(Update: The binary code that appears in the trailer also translates to “Persona 5X.”)

Code Name: X follows the tone of the original game, and uses next-generation technology to enhance the original renders and create a realistic Japanese metropolis. 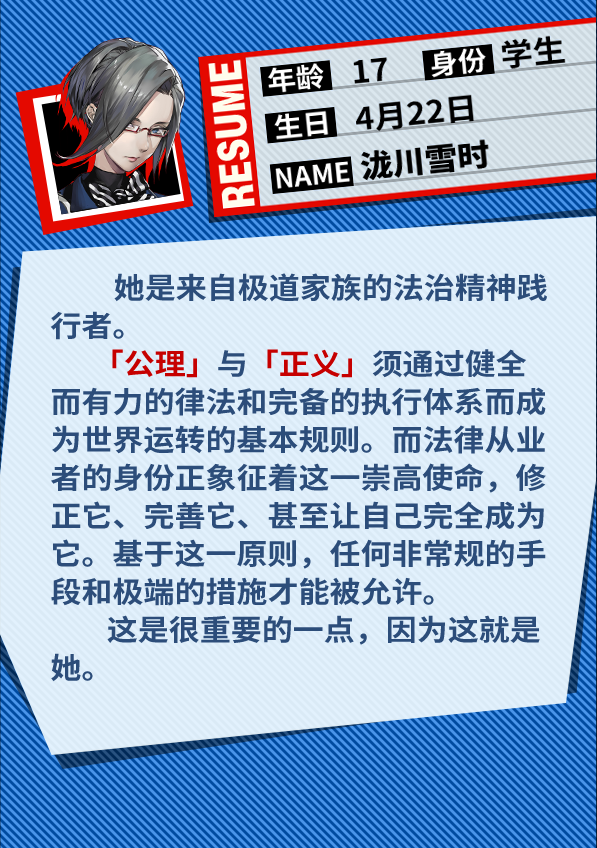 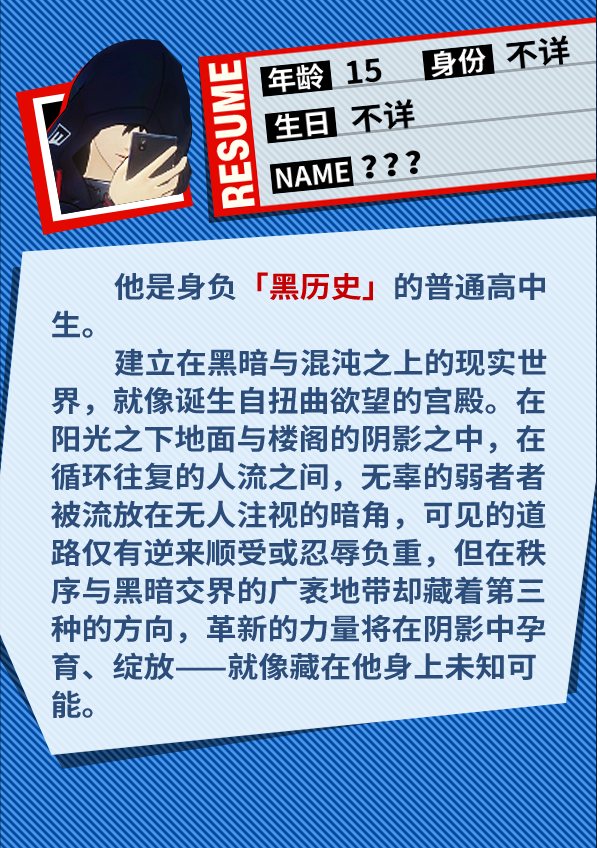