The Gestalt version of the opening cinematic remade for Replicant. 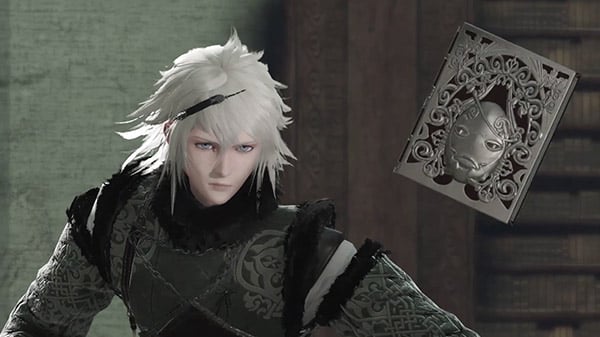 Note: In NieR Replicant ver.1.22474487139…, the opening movie versions “Replicant” and “Gestalt” will alternately play at the title screen.

Song of Horror for PS4, Xbox One launches May 28 Previous post
In Sound Mind launches August 3 Next post