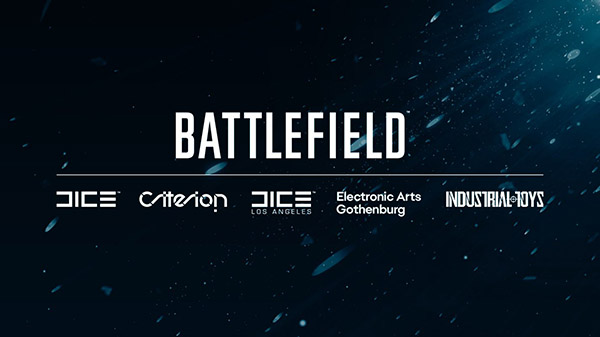 Publisher Electronic Arts and developer DICE will release a new Battlefield for consoles and PC this holiday, followed by a second game for mobile devices in 2022, the companies announced.

“Working with more world-class development studios within Electronic Arts, we have our biggest team ever on a Battlefield game for console and PC,” DICE general manager Oskar Gabrielson said. “Our friends at Criterion and DICE LA are working with us on our shared vision for the game, while the team in Gothenburg is taking technology in the game to the next level. Together, we are creating a jaw-dropping experience for you to enjoy later in 2021.”

Gabrielson continued, “We’re in daily playtesting mode right now: polishing, balancing, and making the best possible Battlefield game we can. I can tell you it is a bold step. It has everything we love about Battlefield—and takes all of it to the next level. Epic scale. All-out military warfare. Crazy, unexpected moments. Game-changing destruction. Massive battles, packed with more players and mayhem than ever before. All brought to life with the power of next-gen consoles and PCs.”

More information on the console and PC game will be announced “soon.”

The Battlefield mobile game is being developed in cooperation with Industrial Toys and is a standalone title designed specifically for the mobile platform.

“It’s being built from the ground up by Industrial Toys to make Battlefield-on-the-go a reality and you can expect a fully-fledged, skill-based experience,” Gabrielson said. “This mobile game is now entering a testing period ahead of launching next year, so expect more details to come.”