Due out on July 1 in Japan.

Nippon Columbia has released the first information and screenshots for the newly announced Moshikashite? Obake no Shatekiya for Nintendo Switch, which is due out on July 1 in Japan for 5,280 yen.

Moshikashite? Obake no Shatekiya for Nintendo Switch is a Switch version of the shooting gallery-themed medal game first released in Japanese arcades in July 2019.

■ Play the Popular Arcade Game Whenever You Want

Arcade medal games are fun to play, but you can never play enough since you can only go as far as your wallet takes you. This is the Switch version meant to make those kids’ dreams come true.

In Medal Mode’s shooting stages, carefully aim and shoot at the prizes (targets) lined up in the front, and if a prize drops, you will get the number of medals written on the prize. Also, if you shoot down prizes with ghosts inside them, the ghost will appear and attack, so shoot to destroy them.

There are 24 variations of shooting gallery stages, each with different mechanics such as prizes that go up and down or rotate.

■ Shoot Your Way to the Last Boss in the Haunted House

In the haunted house, the objective is to shoot and destroy the ghosts that appear one after another, and progress to the house’s depths, where the last boss awaits in the final room for you to defeat.

■ Play With Friends and Family in Party Mode

In the Switch version-original “Party Mode,” you can compete and cooperate with friends and family in minigames. There are 15 competitive and 14 cooperative minigames to play.

(Supports up to three players in TV and table modes, one player in handheld mode.)

■ Loads of Other Things to Do

In addition to the main Medal Mode, there are a variety of other things to do, including 200 “Missions” that unlock the ability to play with “unlimited bullets” by clearing them all; the “Ghost Stairs Challenge” where you aim for the top while clearing minigames; collecting items using medals you accumulate during the game; and more.

■ 33 Ghosts Appear in the Game

The game features a total of 33 slightly comical ghosts, including characters original to the Switch version. 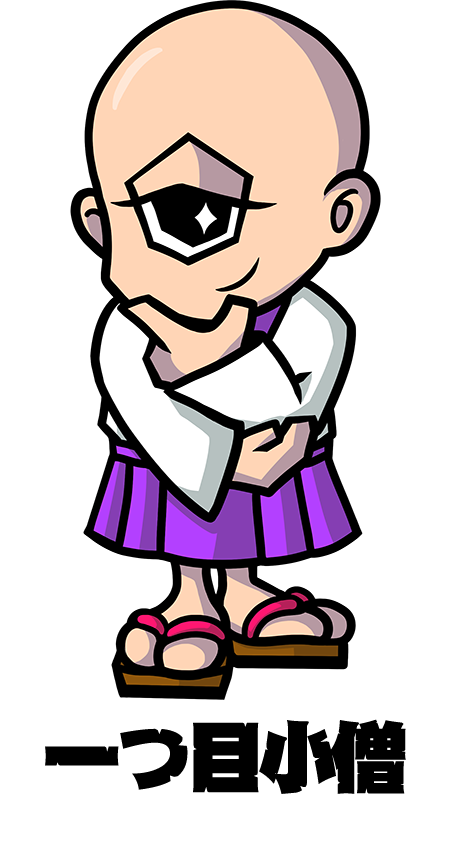