Plus first details on the turn-based battle system. 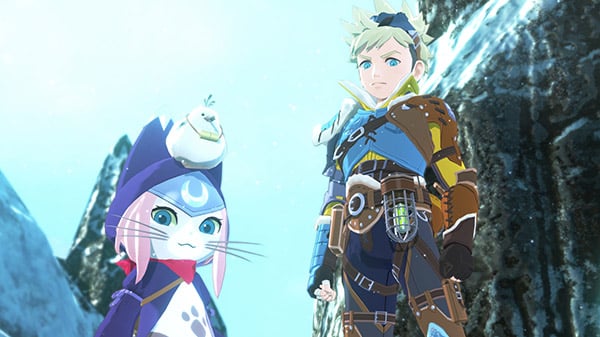 In the latest trailer for Monster Hunter Stories 2: Wings of Ruin, fans were treated to more high-quality visuals of the incredible Monstie companions, competing factions, and epic story in the game. After assuming the role of a young Monster Rider who can use a Kinship Stone to form strong bonds with monsters, players will encounter Lilia and Reverto, who will return from the original Monster Hunter Stories. The duo are on a mission to capture your companion Razewing Ratha before it can awaken its destructive power foretold in the prophecy of the Wings of Ruin. Hot on their heels are a group of Hunters and Riders who seek to capture Razewing Ratha for their own nefarious purposes. More details on how these returning characters interact with the previously revealed cast, and the player’s journey to either save their friend or save the world will be revealed soon.

Following the new Monster Hunter Stories 2: Wings of Ruin trailer, the Monster Hunter Digital Event provided the first details on the strategic elements underpinning the turn-based combat in the game. While the three attack types of Power, Speed and Technical return from Monster Hunter Stories, aspiring Monster Riders must also master using the correct weapon type, element, and skills to overcome increasingly imposing threats. By learning the fighting style of individual monsters, players can counter incoming attacks by selecting the correct attack type. Additionally, they can stop enemy monsters in their tracks by targeting and breaking specific body parts, as well as team up with their Monstie to perform powerful Double Attacks. Riders can also join forces with their Monsties and other Battle Buddy characters to unleash devastating Kinship Attacks that can change the flow of battle.