Version 3.0 update due out at the end of May. 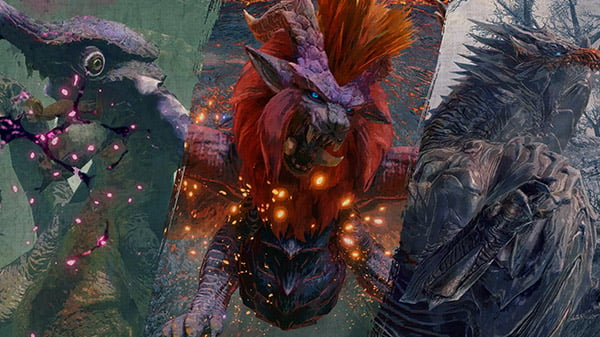 The next title update—version 3.0—is due out at the end of May, and will add an additional story chapter set after the ending, as well as several new monsters.

Additionally, Capcom announced that users who have save data for Monster Hunter Stories 2: Wings of Ruin, which is due out on July 9, will receive the “Rider” hunter layered armor set in Monster Hunter Rise.

Monster Hunter Rise is available now for Switch and due out for PC in early 2022.