Demo due out ahead of release. 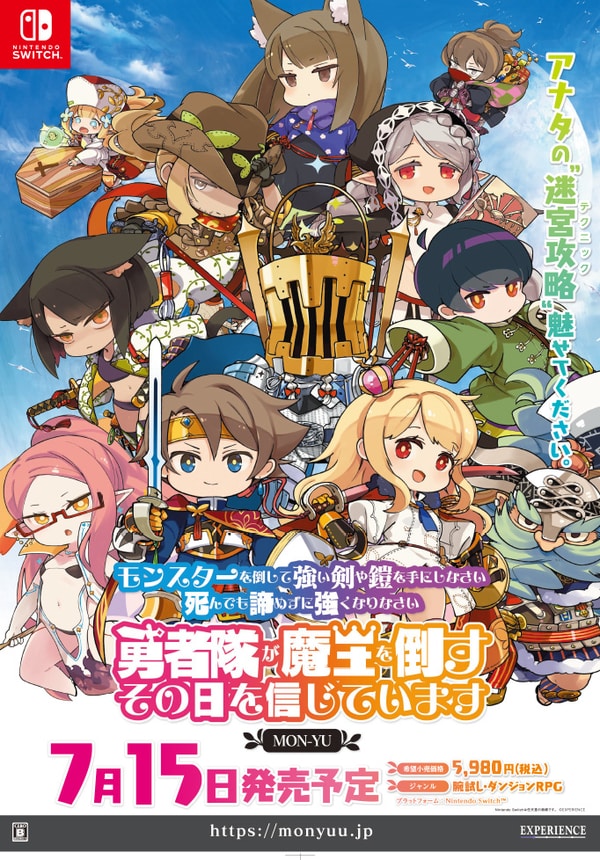 A demo will be available sometime before release, and save data from the demo can be carried over to the full game. The demo will let users play the first level of the “Demon King Tower” dungeon in which the game is set to completion, including the boss battle. Further information including a release date will be announced at a later time.

Experience also announced that it will release Demon Gaze character portraits for your Mon-Yu characters free downloadable content until August 19. The portraits are illustrated by Tetsu Kurosawa.