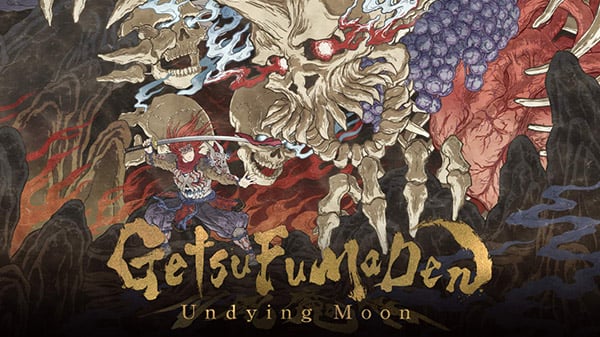 Konami has announced roguelite hack-and-slash action game GetsuFumaDen: Undying Moon for Switch and PC. It will launch first in Early Access for PC via Steam on May 13, followed by Switch in 2022 alongside its full release.

As the chosen leader and guardian of the land of the living, wield the otherworldy arsenal and powers of the Getsu clan as you descend deeper into the depths of Hell to eradicate the source of the cataclysm.