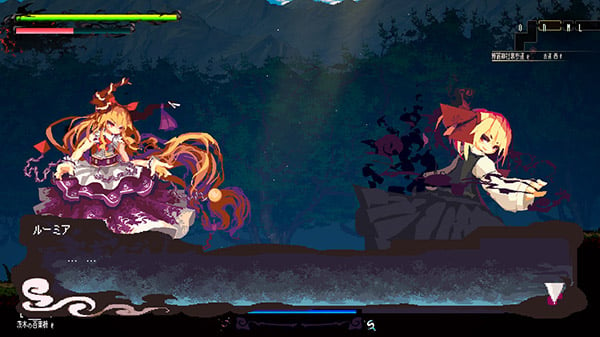 Total sales for Gensokyo Night Festival have surpassed 100,000 copies, and the second major update for the Early Access release is due out this summer, publishers Why So Serious? and Playism, and developer tea_basira announced.

The second major update will add the third stage to the game, which introduces the following characters:

Gensokyo Night Festival launched in Early Access for PC via Steam in October 2019.

Watch a new preview of the second major update below.