Currently in "active discussions" with a number of other studios. 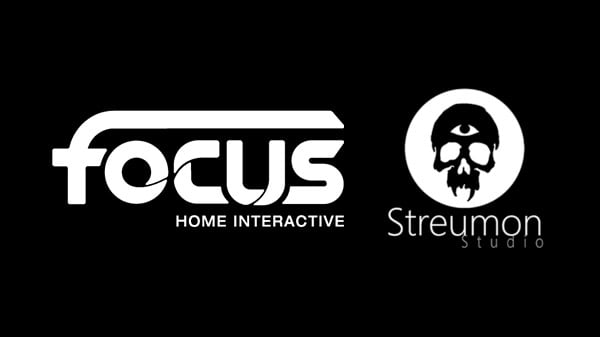 Focus Home Interactive has acquired Space Hulk: Deathwing and Necromunda: Hired Gun developer Streum On Studio and is currently in “active discussions” with a number of other studios for acquisition, the company announced in its latest fiscal report.

“Over the past year, and particularly the past six months, we have profoundly transformed Focus Home Interactive,” said Focus Home Interactive chairman of the management board Christophe Nobileau in a press release. “Our Group now has an adjusted business model and a dedicated M&A team, as well as renewed governance, a strengthened Executive Committee and a retention programme for key managers. These changes allow us to invest much more in game development and to significantly improve our profitability, starting next year. On the external growth front, we are delighted with the acquisition of the Streum On Studio and are continuing our discussions with other partner studios as well as structural targets for Focus Home Interactive.”

Focus Home Interactive also said it plans to announce three major titles for the coming years at E3 2021 in June, followed by more later this year at The Game Awards 2021 in December.