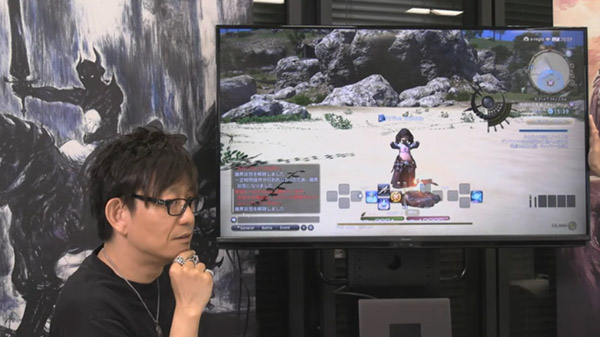 Final Fantasy XIV producer and director Naoki Yoshida showcased the first footage of the game running on PlayStation 5 during the latest “Letter from the Producer LIVE” stream.

As recently announced the open beta test for the PlayStation 5 version of Final Fantasy XIV will begin on April 13 alongside the release of Patch 5.5, and official service will launch immediately upon its conclusion.