Erica coming to PC on May 25

Currently available on PlayStation 4 and iOS. 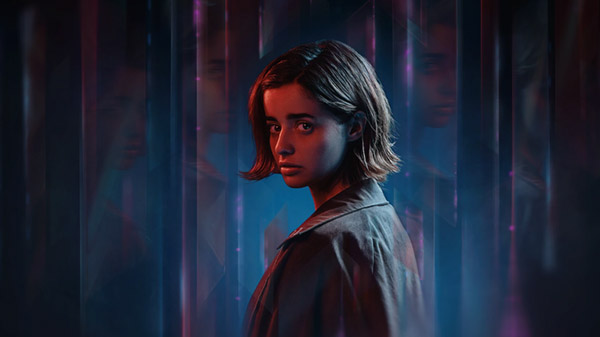 “With Erica we’ve made a breakthrough in terms of taking cinematic live action video games to new heights,” said Flavourworks co-founder and creative director Jack Attride in a press release. “The way that the world is tactile, that transitions are seamless, and the marriage of film and gameplay is harmonious, leads us to believe that we have redefined what FMV can be.”

Prepare to immerse yourself in an interactive live-action thriller, merging the world of film and game like never before.

Erica, a young lady plagued with nightmares of her father’s murder. With the traumatic events of her childhood dragged back into the light via grisly new clues, it’s up to you to unearth the shocking truth.

Explore the enigma of Delphi House where every choice you make influences how the game develops, with multiple endings awaiting you at the finale of the gripping branching narrative.