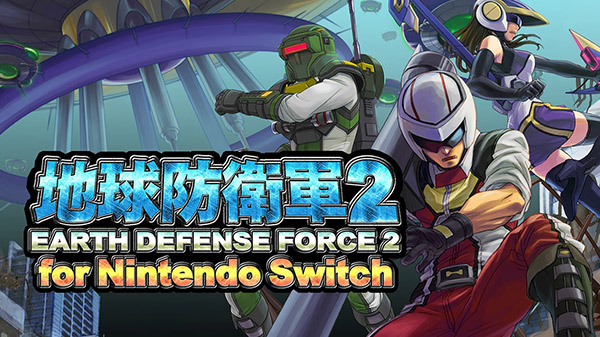 D3 Publisher and developer Sandlot have released the debut trailer and launched the official website for the newly announced Switch version of Earth Defense Force 2: Invaders From Planet Space, which is due out on July 15 in Japan for 3,980 yen.