Both are ports with similar specifications to the PS Vita versions. 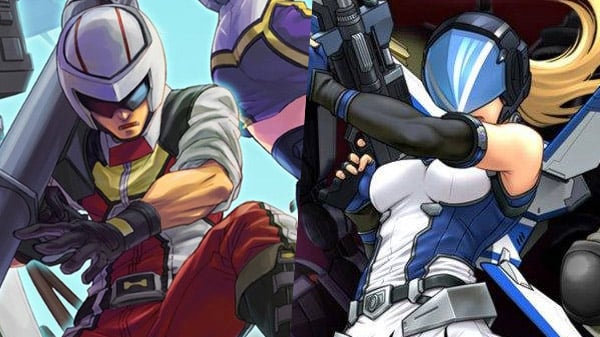 Both games are ports with similar specifications to the previously released PS Vita versions.

According to D3 Publisher producer Nobuyuki Okajima, the company wanted to begin porting form the original SIMPLE 2000 Series Vol. 31: THE Earth Defense Force, but gave up because it was too technically difficult.

Update 8:35 a.m.: Here is a first look at the Switch version of Earth Defense Force 2: Invaders from Planet Space, via Famitsu.com: 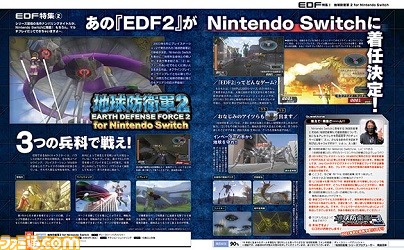