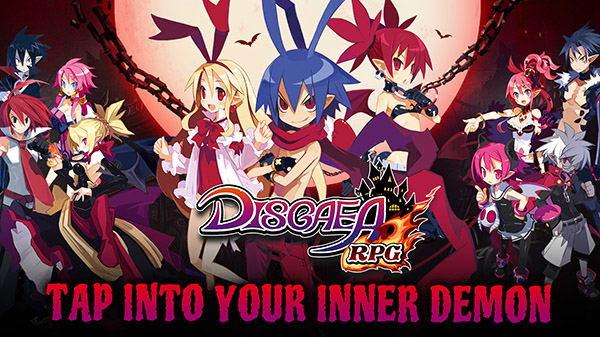 Disgaea RPG will launch for iOS via the App Store and Android via Google Play on April 12 in the west, publisher Boltrend Games announced.

The Netherworld, a place deeper than the deepest ocean and darker than the darkest cave. It’s a chaotic world ruled by demons, monsters, and Overlords. No one knows quite where to find it. But now this dark place will open to all the players. Enter the Netherworld, try to raise the Strongest Overlord on a strange but exciting adventure.