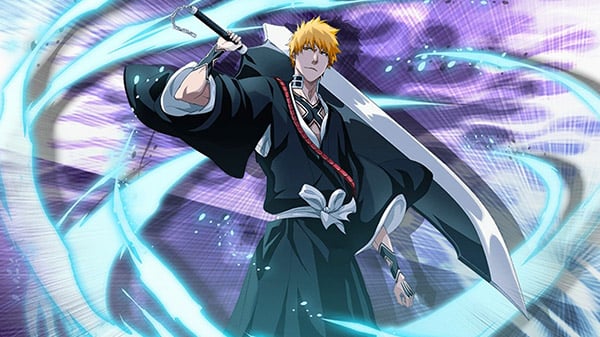 Bleach: Brave Souls first launched for iOS via the App Store and Android via Google Play in July 2015, followed by PC via Steam in August 2020. It is available in over 148 countries and regions around the world, and has been downloaded over 55 million times.

The PlayStation 4 version of Bleach: Brave Souls will be the first version of the game playable on home console. A Twitter campaign is planned to celebrate its launch.

KLab also announced that it has officially launched the Bleach: Brave Souls Discord server, which was previously in beta testing.

The world of mega-hit manga and anime Bleach comes to Steam in this exciting 3D action game! Build a team using your favorite characters from the Bleach universe!