Closed beta tests to begin in India and the Philippines this spring. 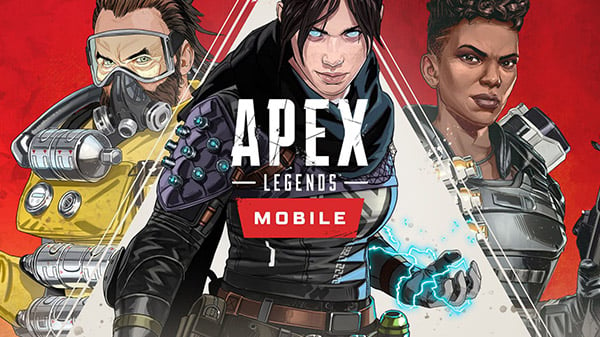 Apex Legends Mobile is designed for touchscreens, with “streamlined controls and thoughtful optimizations that result in the most advanced battle royale combat available on a phone.” It is a new version of the game that promises to be true to the original.

The game will steadily roll out worldwide via a series of tests, starting with a series of smaller closed beta tests consisting of a few thousand players in India and the Philippines starting this spring on Android devices. As testing continues, more players, new regions, and iOS support will be added, followed by the launch of a pre-registration page to sign up for news about the beta tests.