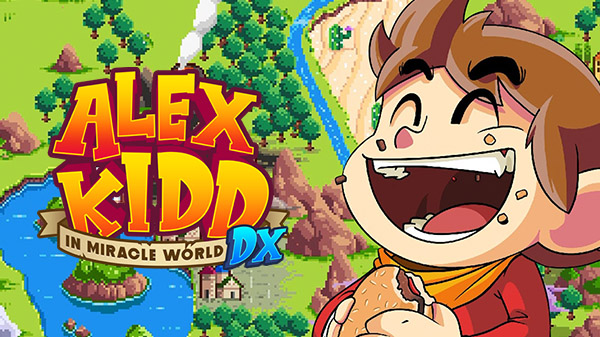 Alex Kidd in Miracle World DX will launch for PlayStation 5, Xbox Series, PlayStation 4, Xbox One, Switch, and PC via Steam and the Epic Game Stores on June 24 for $19.99, publisher Merge Games and developer Jankenteam announced. The PlayStation 5 and Xbox Series versions are newly announced.

Deadly Premonition 2: A Blessing In Disguise coming to PC in 2021 Previous post
Edge of Eternity launches June 8 for PC, in Q4 2021 for PS5, Xbox Series, PS4, and Xbox One Next post