A free upgrade from the PlayStation 4 version. 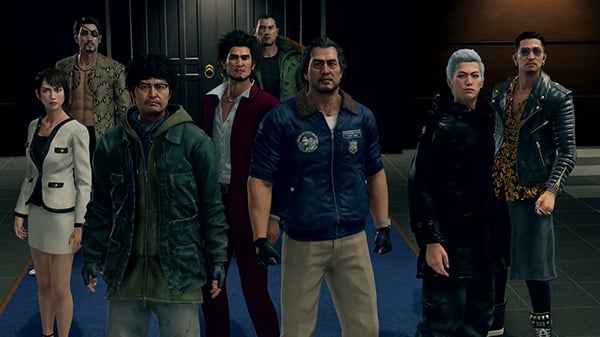 Publisher Sega and developer Ryu Ga Gotoku Studio have released the launch trailer for the PlayStation 5 version of Yakuza: Like a Dragon, which is available today worldwide.

Yakuza: Like a Dragon previously launched for PlayStation 4, Xbox Series, Xbox One, and PC via Steam and the Microsoft Store. Users who own the PlayStation 4 version will be able to upgrade to the PlayStation 5 version free of charge, but save data will not carry over.

When you’re not busy bashing heads, relax by hitting up the local arcade for some classic SEga games, compete with locals in a no holds barred go-kart race around Yokohama, complete 50 unique substories, or just take in the scenery of a modern-day Japanese city. There’s always something new around the corner.