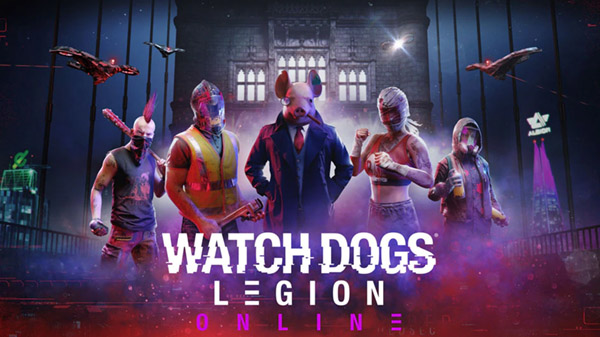 Publisher Ubisoft and developer Ubisoft Toronto have released the online multiplayer update for Watch Dogs: Legion on PlayStation 5, Xbox Series, PlayStation 4, Xbox One, and Stadia, adding the ability to play with friends in cooperative missions, take on new Tactical Ops, and compete in the Spiderbot Arena.

The PC version of the update was originally planed for release today alongside the other versions, but was delayed following the identification of multiple game-crashing bugs.