Undertale coming to Xbox One on March 16 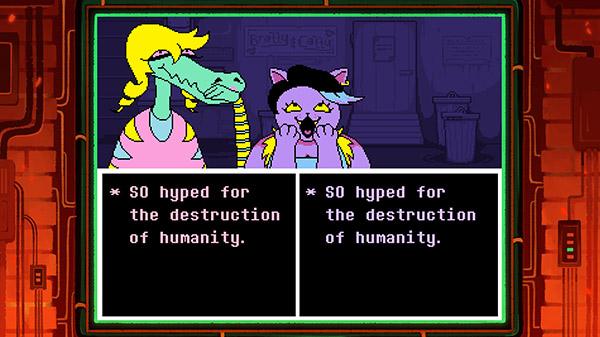 Tobyfox will release Undertale for Xbox One on March 16 for $14.99, the developer announced. It will also be available via Xbox Game Pass for Console.

While the PC version of Undertale has been available on the Microsoft Store since July 2019, the Xbox One version will not support shared progress and save data between the two, but “similar to previous console releases, the Xbox version features its own little… shrine, one might say… of exclusive content to look out for.”