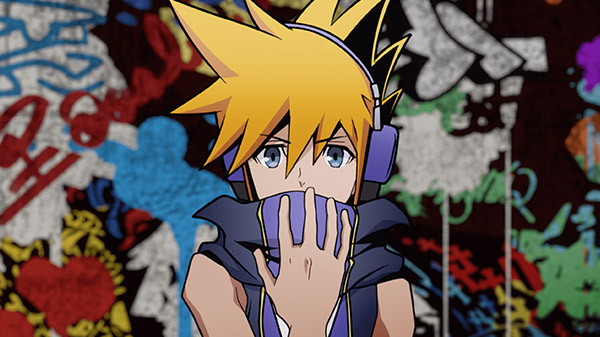 Square Enix has released the third official trailer for The World Ends with You The Animation, which features the ending theme song “Carpe Diem” sung by ASCA and composed by Takeharu Ishimoto.

The World Ends with You The Animation will begin airing on April 9. Square Enix will host an online event on March 14 featuring an advance screening of the first episode, an exhibition of various scene cuts and artwork, and more. Details are available here.