An extended version of The Signifier. 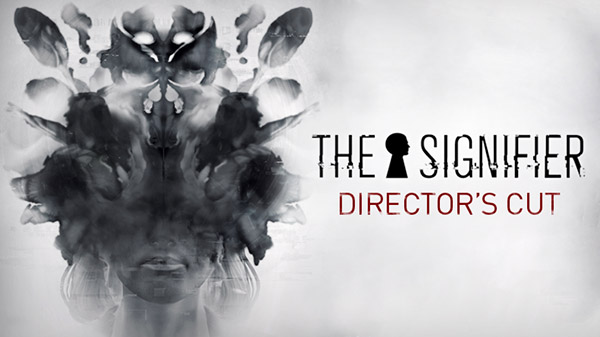 Publisher Raw Fury and developer Playmestudio have released the official reveal trailer for The Signifier: Director’s Cut, an extended version of psychological thriller The Signifier that will be available as a free update for the PC version and its first release on consoles.

The Signifier first launched for PC via Steam and other digital stores in October 2020. A release date for The Signifier: Director’s Cut has yet to be announced.

Here is an overview of the Director’s Cut, via Raw Fury:

The Signifier is a surreal first-person adventure that blends experimental investigation, psychology and artificial intelligence. When the vice president of the world’s largest tech company turns up dead in her home, it’s up to you to explore her memories and emotions with a revolutionary brain scanner to uncover what happened. Move freely between three dimensions — reality, objective memories and subjective feelings — searching for clues in mind-bending environments, discovering important revelations, solving puzzles, and putting the pieces together in pursuit of the truth.