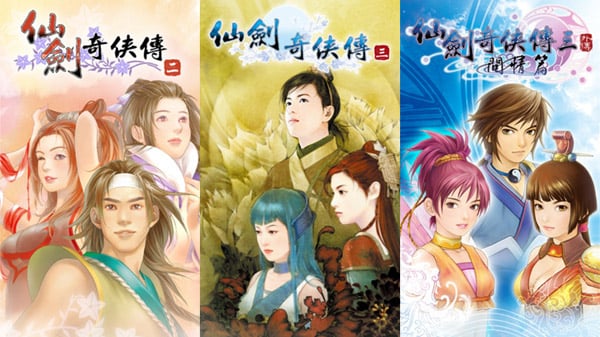 The latest entry in the series, Sword and Fairy 7, is in development for PC and due out via Steam in 2021. A demo is available now.

The only English entry in the series, Sword and Fairy 6, launched for PC in China and Taiwan in July 2015 and worldwide via Steam in November 2017, followed by PlayStation 4 in April 2019.

Xuan-Yuan Sword VII for PS4, Xbox One launches this summer in the west

Xuan-Yuan Sword VII for PS4 launches in February 2021 in the west; major update adds new boss and difficulty on December 18