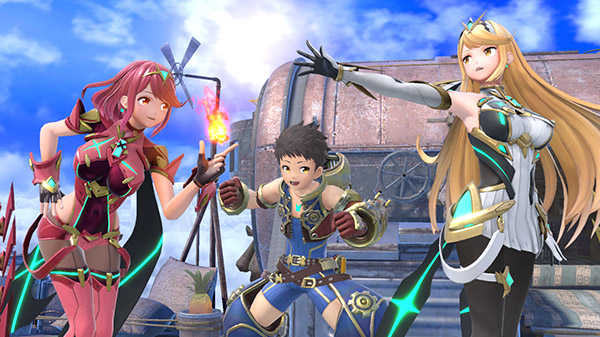 Here is the full list of in-game update notifications:

Note: If you go to amiibo in Games & More and tap the Toad Power-Up Band, you can receive a reward. The Mario, Luigi, Peach, Daisy, and Yoshi Power-Up Bands can be used as Figure Players.