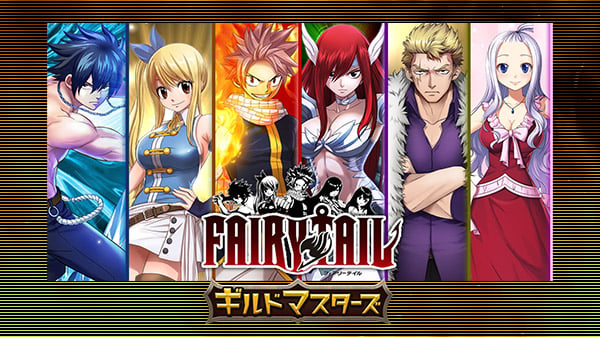 NOA.TEC has announced strategy RPG Fairy Tail: Guild Masters for iOS and Android. It will launch as a free-to-play title with in-app purchases this spring in Japan.