Native next-gen versions on the way? 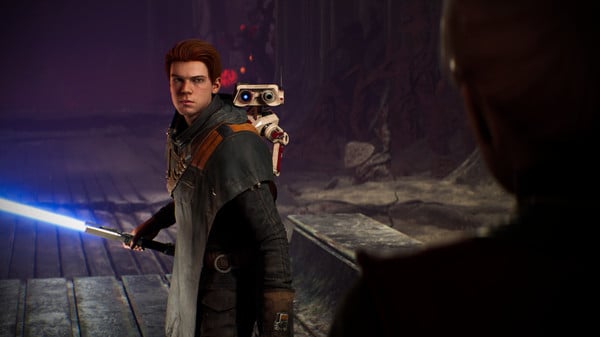 These are new ratings in addition to the previous ratings on PlayStation 4, Xbox One, and PC.

Star Wars Jedi: Fallen Order launched for PlayStation 4, Xbox One, and PC in November 2019. The PC version is available via Steam and Origin.