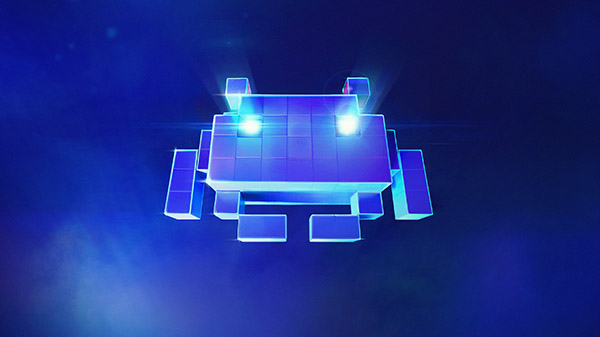 The new game promises a “compelling and completely new experience” through a blend of augmented reality technology and a modern art style. Players will be able to defend the world against an invasion “wielding the magic of augmented reality and the power of mobile devices.”

“We are extremely inspired by our collaboration with Taito to re-imagine the Space Invaders franchise in a contemporary way while shaping it to our ambitious vision of what it can be on mobile,” said Square Enix Montreal head of studio Patrick Naud in a press release. “At Square Enix Montreal we are huge fans of the franchise and the team has risen to the challenge of showing how all-new technology can breathe fresh energy into a game as timeless as Space Invaders.”

Taito president and representative director Tetsu Yamada added, “Collaborating with Square Enix Montreal on their bold vision for Space Invaders has been an incredible endeavor. As fans of our classic series, they are treating Space Invaders with the utmost care and respect. We are thrilled that the game is coming out with new technology and fresh taste and will further expand the universe of the Space Invaders franchise.”