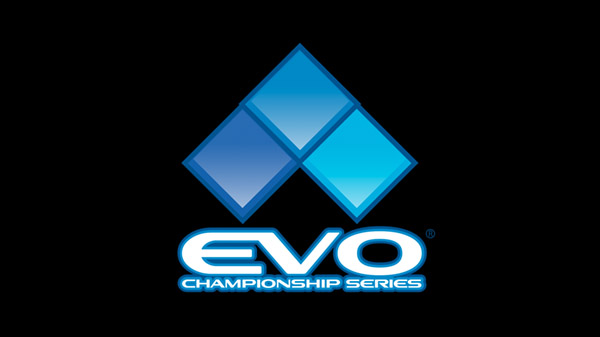 Sony Interactive Entertainment and RTS, a new venture born out of Endeavor’s eSports business, have acquired the assets and properties of the Evolution Championship Series (Evo), the world’s largest fighting game event, from Triple Perfect through a joint venture eSports partnership, the companies announced.

Evo co-founders Tony and Tom Cannon will continue to be closely involved as key advisors to “ensure that Evo remains a one-of-a-kind, grassroots competitive platform for fighting game players and fans around the globe.”

Evo will return this year as Evo 2021 Online from August 6 to 8, and August 13 to 15, operated by the newly formed joint venture between Sony Interactive Entertainment and RTS. Entry will be free, allowing players in North America, Europe, Asia, and Latin America to compete in the following titles in open format:

Online qualifiers will be live streamed, and more details will be announced in the coming weeks.

Evolution Championship Series head of Business Development Mark Julio noted that despite its ownership by Sony Interactive Entertainment, “Evo is still open to all platforms. The teams at PlayStation and RTS are enabling us to continue working with our community to support fighting games.”

In a press release, Sony Interactive Entertainment vice president of Global Competitive Gaming Steven Roberts said, “Fighting games have been a vital part of PlayStation’s legacy and our community since the very beginning, and we’ve been thrilled to partner with Evo over the years. This joint acquisition with RTS marks a new chapter of collaboration with Evo’s co-founders, Tom and Tony Cannon, and their passionate community of fighting game fans.”

RTS CEO Stuart Saw added, “Evo is a unique and iconic community unlike any other in the fighting game space, and we’re proud to be partnering with the Sony Interactive Entertainment team and the legends that are Tom and Tony—as well as Mark Julio as Head of Business Development—to help grow Evo. We’ve got so many exciting plans in store for this year and beyond.”

And Evolution Championship Series co-founder Tony Cannon said, “Tom and I are incredibly excited by the partnership with SIE and RTS. Both companies bring a wealth of experience and share our passion for what makes the fighting game community so great. We are looking forward to working with them to launch Evo to the next level while remaining true to our roots.”

The terms of the transaction, acquisition cost, and ownership split of the joint venture were not disclosed due to contractual agreements.