Saki: Zenkoku-Hen Plus to end digital sale on March 31 in Japan 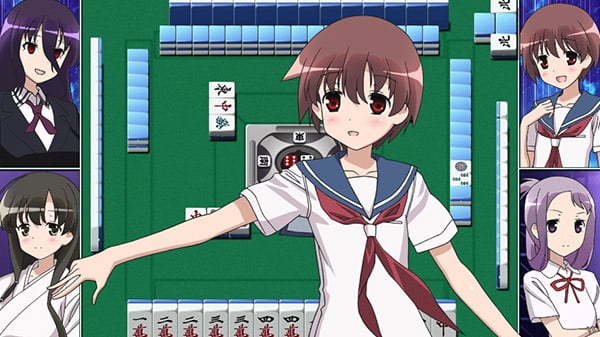