RWBY: Grimm Eclipse – Definitive Edition coming to Switch on May 13 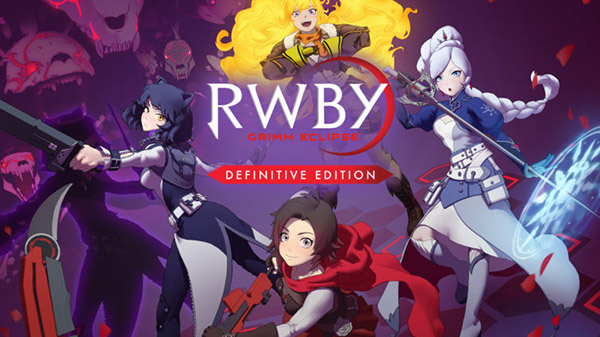 RWBY: Grimm Eclipse first launched for PC via Steam in July 2016, followed by Mac in October 2016, and PlayStation 4 and Xbox One in January 2017.

In RWBY: Grimm Eclipse – Definitive Edition, join your friends in intense combat action as one of eight students of Beacon Academy and stop the evil forces of the Grimm and Doctor Merlot. Level up your favorite RWBY character and traverse Remnant in new storylines or the Grimm Gauntlet mode. Recruit your friends and team-up to save Remnant! 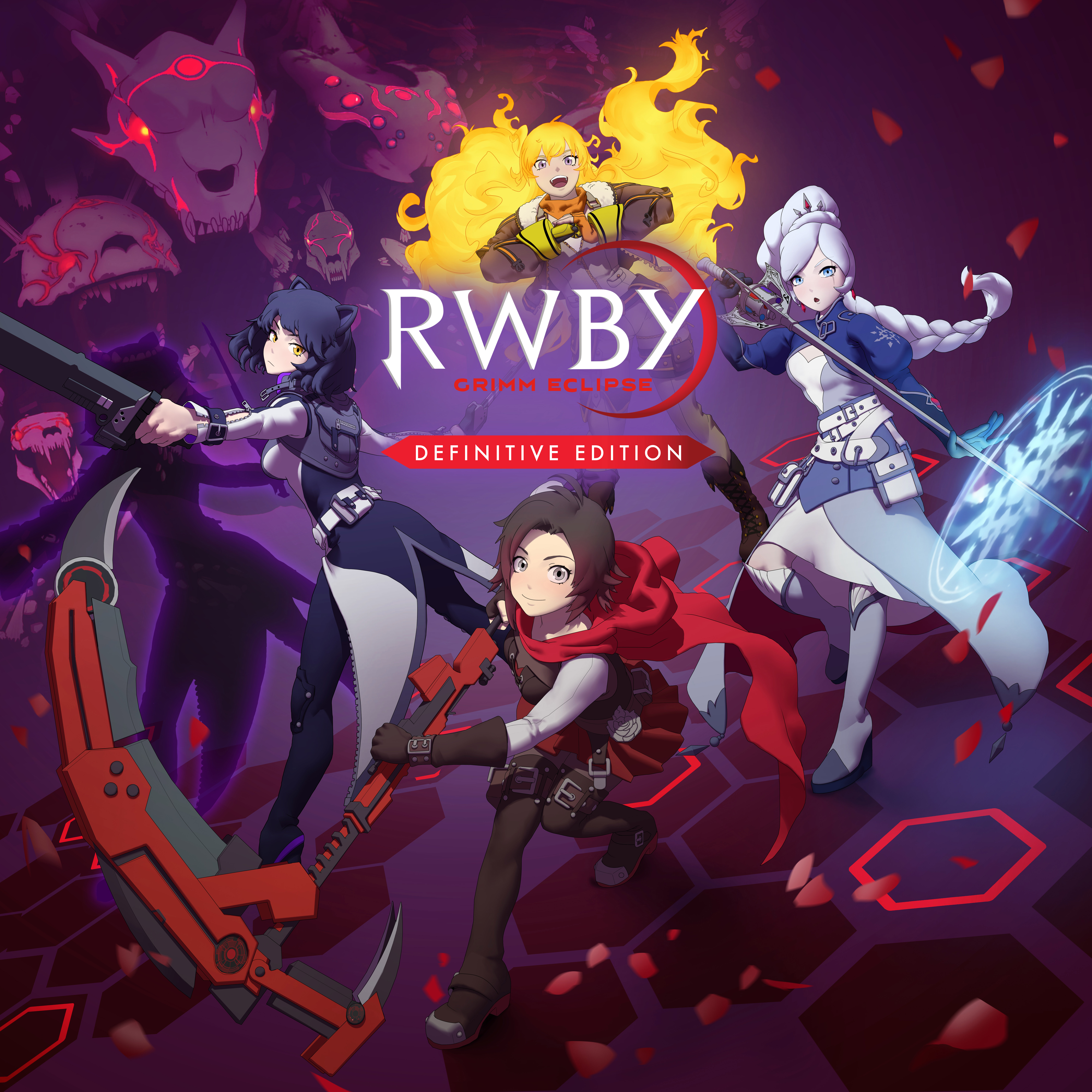