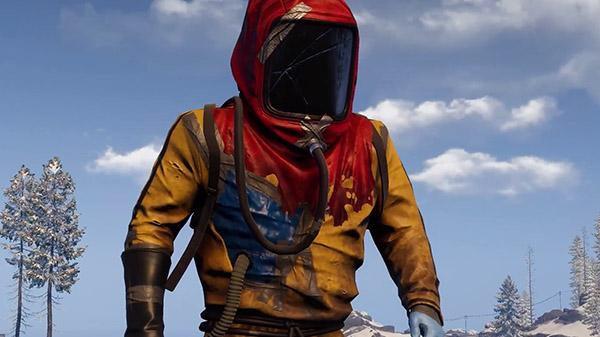 Publisher Double Eleven and developer Facepunch Studios have released the official teaser trailer for Rust: Console Edition, which is due out for PlayStation 4 and Xbox One in 2021.

Rust first launched in Early Access for PC via Steam in December 2013, followed by a full release in February 2018.

SwordArts ⋅ The Legend of Heroes: Trails of Cold Steel I and II for Switch launch July 8 and August 5 in Japan and Asia ⋅ 25 minutes ago
Latest Open Forum