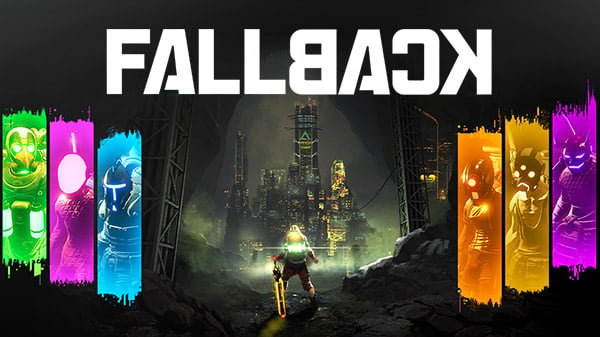 Microids will release a Switch version of Endroad-developed roguelike adventure game Fallback by the end of 2021, the publisher announced.

Fallback first launched for PC via Steam in October 2019. A major update, “Uprising,” was released in October 2020.

“We’re glad to accompany Endroad and Fallback to a new platform,” said Microids Indie vice president Vincent Dondaine in a press release. “The Switch is a very popular console amongst indie games enthusiasts. Releasing Fallback on this platform will allow more players to engage with this truly unique experience.”

In Fallback, players take control of the remnants of humanity, exiled to a subterranean city after an ecological disaster. Volunteers search for captured rebel leaders ready to join the fight against their former caretakers-turned-jailers.