And DRM-free at that. 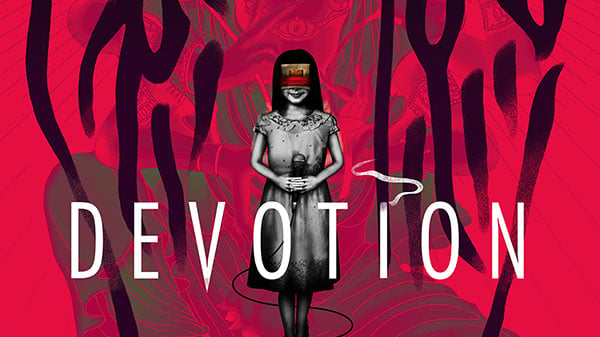 Red Candle Games announced the launch of the Red Candle e-Shop, where Detention, Devotion, and all upcoming future projects from the studio can be purchased in DRM-free format.

The ability to purchase Devotion is of particular note. The first-person psychological horror game first launched for PC via Steam in February 2019, but was removed that same month due to a controversial reference to Chinese president Xi Jinping. In December 2020, Red Candle games announced it would return via GOG later that month, but GOG quickly reversed its decision to distribute the title.

Here is the full list of products available on the Red Candle e-Shop: