Purchase the game now at half-off its full release price. 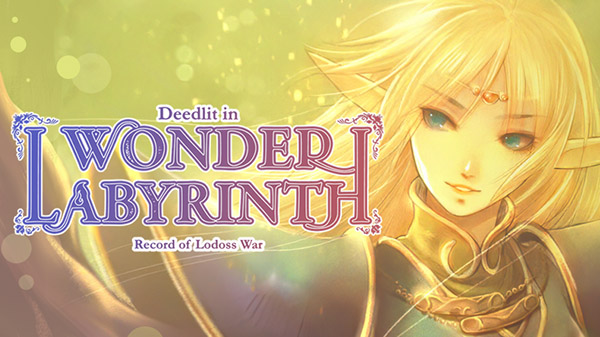 Record of Lodoss War: Deedlit in Wonder Labyrinth will exit Early Access and launch for PC via Steam on March 27 for $19.99, publisher Playism and developers Why So Serious? and Team Ladybug announced.

First released in Early Access in March 2020, the full release will add the fifth and sixth stages to the game.

While the game will cost $19.99 when it launches, the Early Access version (which includes access to the full release) is priced at $12.99. A 10 percent-off sale ongoing until March 12 currently prices the game at $10.39, nearly half-off its full release price.

Furthermore, a “Team Ladybug Bundle,” which includes both Record of Lodoss War: Deedlit in Wonder Labyrinth and the previously released Touhou Luna Nights, is also currently available at a 33 percent-off discount price of $20.19.

With nobody around to respond, her questions are met with only silence.

Seeking answers, Deed eventually sets off on her journey, alone…

Make use of the power of Spirits, Magic and a variety of weapons to make your way through a vast labyrinth.

Level up your spirits by absorbing the Soul Stream when you defeat enemies to turn the tide of battle in your favor.

Use the elemental abilities of your spirits and your bow to overcome obstacles in your path.

The full release adds stages 5 and 6 to the game. Stage 5 is the Hall of Knights. Deed arrives at the old hall after pursuing an enemy who appeared at the end of Stage 4, what awaits her there was…

With a huge narrative twist, the story begins unfolding rapidly towards the finale…