From the studio behind Hitman Sniper. 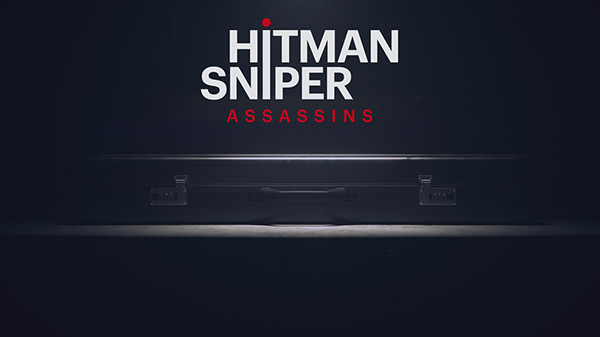 “Praised as one of the best mobile games available upon its release, Hitman Sniper raised the bar for player expectations of mobile sniper games,” said Square Enix Montreal executive producer Dominic Allaire in a press release. “Project Hitman Sniper Assassins will be an evolutionary leap forward for the genre, and we can’t wait for players to share our excitement when they get their hands on it in the coming months.”

Square Enix Montreal lead game designer Fahad Khan added, “2021 will be one of the best years to be a fan of the Hitman franchise. Creativity in approach and tactics are hallmarks of the game’s universe. We’ve doubled down on what fans loved and are delivering an experience that gives players even more freedom to truly embody a Hitman Sniper.”

More details will be announced at a later date.