Follow a small service robot trying to survive in a harsh world. 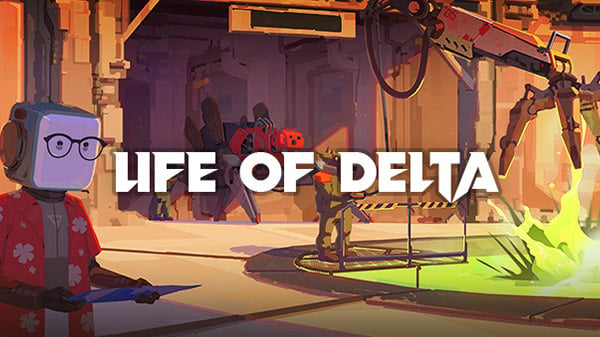 Publisher Daedalic Entertainment and developer Airo Games have announced Life of Delta, a post-apocalyptic point-and-click adventure game coming to consoles and PC via Steam. A release date was not announced.

Life of Delta is a point-and-click adventure game set in a post-apocalyptic world.

After the Great War, all humans are wiped out. The only survivors are decaying service robots and humanoid lizards that were born from a long nuclear fallout.

Our story follows Delta, who is a small service robot and like any other robot, he is just trying to survive in this harsh environment. One day he is forced to embark on a journey through a vast post-apocalyptic world in order to find his lost friend. Because of his small size, he needs to use all of his wits to overcome all dangerous scenarios and challenges.