A look at the "Junk Heap" and "The Aerie" stages. 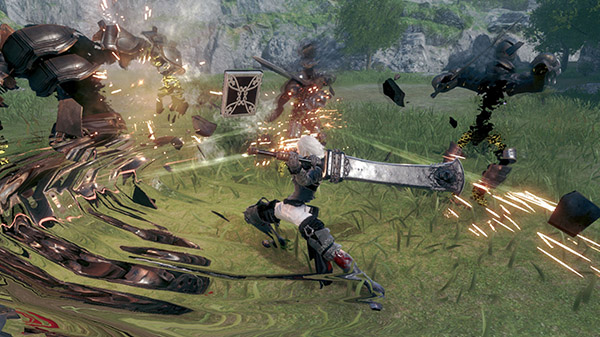 Several outlets have gone live with pre-launch previews of NieR Replicant ver.1.22474487139, which include new gameplay footage and screenshots.