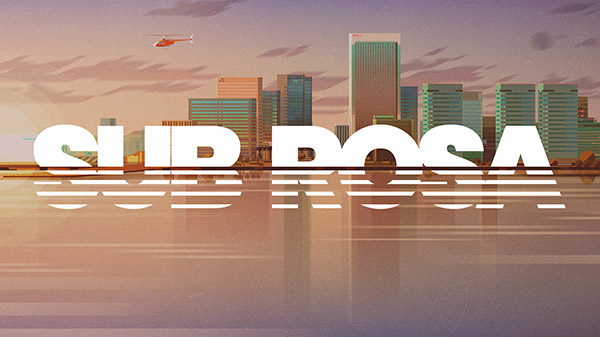 “Sub Rosa is unique in that the game has been in Early Access for years now, albeit hidden from the store and relying on word of mouth to build a small but motivated community of fans around the world,” the game’s Steam page reads. “Currently the game is planned to remain in a public Early Access period indefinitely until The Management Team deem it final and their work complete.”

Sub Rosa first launched as a hidden app on Steam in March 2017, accessible only through a direct link, with the goal of keeping the player base small and manageable during early development. Over the past four years, developer Cryptic Sea has improved and iterated on the game as the community grew to over 50,000 players.

Sub Rosa is a multiplayer first-person shooter about tense deals, double-crosses, and the occasional high-speed car chase. The game is currently in an extended and indefinite Early Access period so please do not purchase Sub Rosa without watching gameplay or doing a modest amount of research into the game.

Watch the cinematic launch trailer below.