The latest in a long line of departing creators. 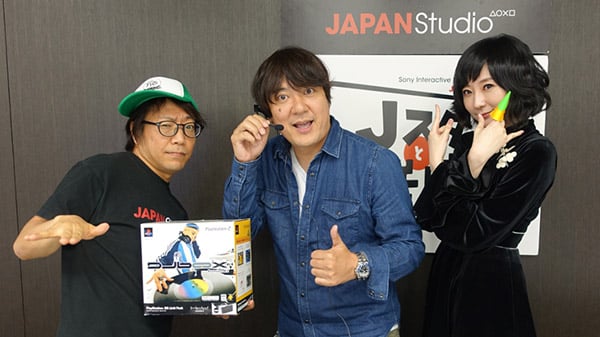 Yamamoto was an external production director and executive producer, and has worked on titles such as the No Heroes Allowed series, Tokyo Jungle, Rain, Bloodborne, Soul Sacrifice, Freedom Wars, and more.

“Including my last position at Sony Music Entertainment, I was with Sony Group for 25 years,” Masami said. “As a game creator, my job at a first-party was full of happiness. And it was all thanks to your support. Ah, in the future, I’ll be able to make games on any platform… what a strange feeling!”