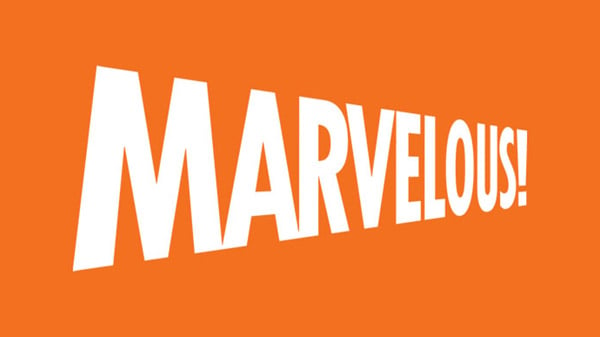 Marvelous filed a trademark for “Deadcraft” in Japan on February 17.

Additionally, Konami filed trademarks for “Jaseiken Necromancer” and “Pitch Clash,” as well as for its popular “Momotaro Dentetsu” series.