Customize and tweak the game's difficulty and complexity. 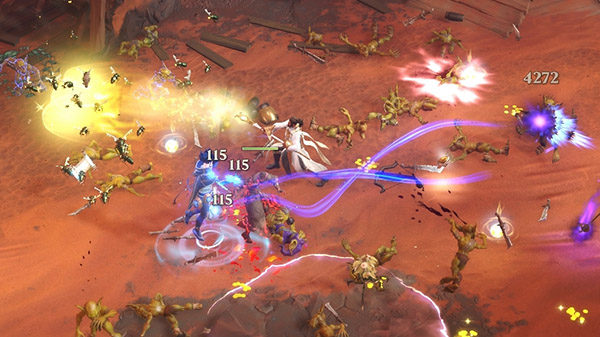 Magic: Legends will launch in open beta for PC via Arc Games and the Epic Games Store on March 23. A full launch is scheduled for PlayStation 4, Xbox One, and PC in 2021.