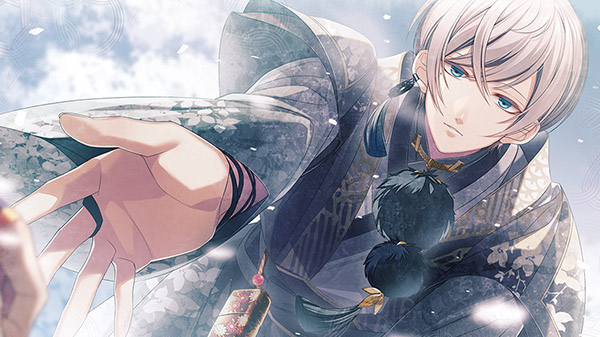 The first year of the Kyoho era. The land was ruled by the eighth shogun Tokugawa Yoshimune.

In the city of Edo, incidents caused by monsters are becoming more and more frequent, and the townspeople are both uneasy and discontent.

The Tokugawa shogunate established the “Oniwaban” to maintain public order and secretly crack down on the monsters.

And so the seasons passed—to year 11 of the Kyoho era.

A girl who possesses a special power was living in a village far from Edo. Wherever she sees a “black thread,” disaster is sure to follow. The villagers, disturbed, drove her away into the snow-covered recesses of the mountains.

A young man who calls himself an Oniwaban appeared before her…

This is the story of the encounter between a girl and “non-humans,” and finding love.