Konami's The Keisatsukan series to return? 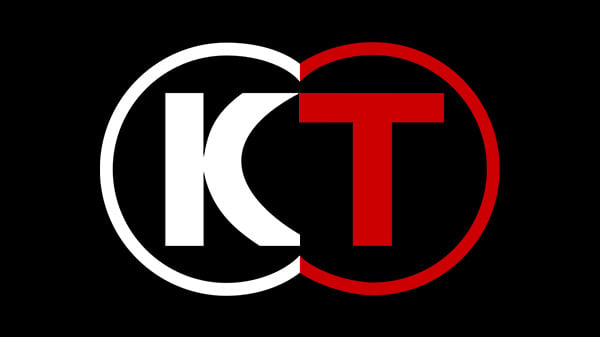 A new set of Japanese trademarks have gone live, including a potential new engine in development at Koei Tecmo, and possible new titles from Sega and Square Enix.

Get the full set below.