A look at one of the game's stages with commentary by director Yarden Weissbrot. 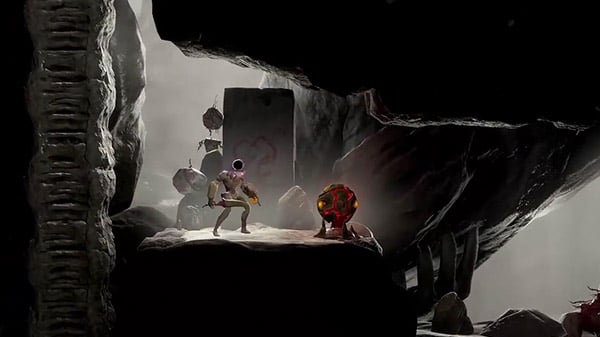 GRIME is due out for PC via Steam and “other platforms to be announced at a later date” in 2021.

Kuronoa ⋅ ExZeus: The Complete Collection announced for PS4, Xbox One, Switch, and PC ⋅ 14 minutes ago