"An emotional, thought-provoking, and comedic story." 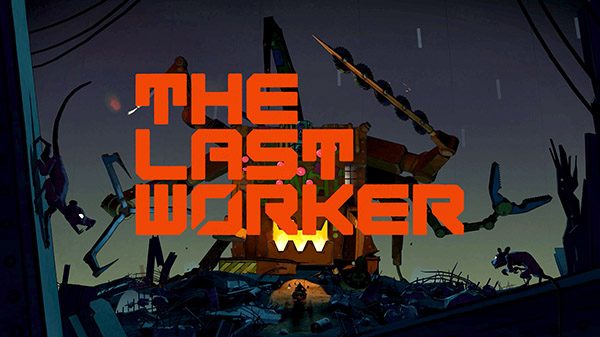 The Last Worker is a first-person narrative adventure centered around our struggle in an increasingly automated world. Combining a hand crafted art style with uniquely immersive gameplay mechanics in an epic setting, The Last Worker delivers an emotional, thought provoking and comedic story packaged with rich characters performed by an all-star cast.

Watch the announcement trailer below. View the key artwork and logo at the gallery.