2015-announced mobile reboot is no longer. 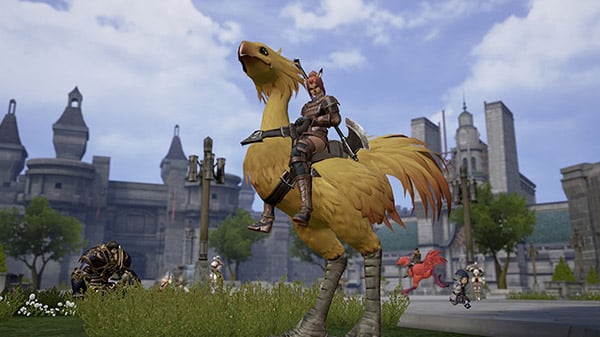 Both companies determined that the game did not meet the quality standards expected by fans of the Final Fantasy series from a creative perspective, and agreed to reallocate development staff to other projects.

Final Fantasy XI R was announced in March 2015 and originally planned for release in 2016. While we got a first look at the game that year, the first direct-feed screenshots would not be released until May 2018.