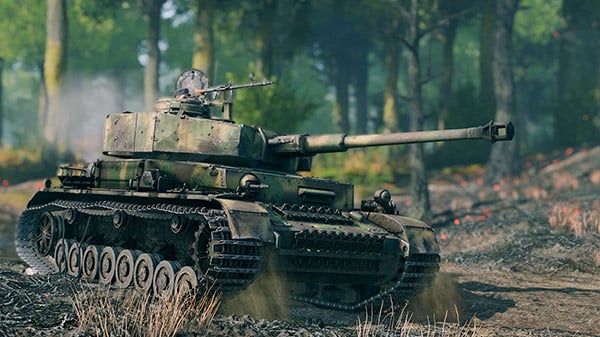 When open beta launches, the game will be updated with a completely new meta game system, as well as new missions, vehicles, and weapons.

The closed beta featured two campaigns—“Battle for Moscow” and “Invasion of Normandy.” The open beta will introduce more historically accurate war machines, including the US P-38J fighter, Soviet RM-50 mortar, German Pz.Kpfw. IV Ausf. H. tank, and more. The game will continue to receive a consistent flow of updates, new content, and campaigns.

“Hundreds” of changes have been implemented in the game during the closed beta based on player feedback and data, including enhanced soldier artificial intelligence, upgraded weapon and vehicle balance, and adjusting the maximum number of soldiers in various class squads.

The “Founder’s Packs” that grant access to the closed beta will be available for purchase until April 8 and removed from the store forever afterwards, so all content granted to early adopters will remain forever exclusive.