Plus some details on the game's over 10 modes. 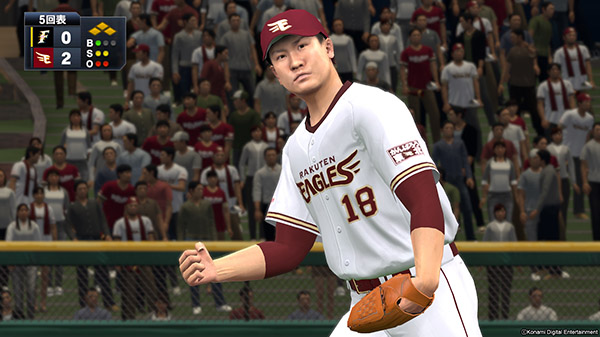 The magazine also reveals some of the game’s over 10 modes, including: